The Tenterden Singers were formed around 1944 and were then known as the Tenterden Choral Society. Membership fluctuated over the years, but it is thought that at one time around eighty singers attended rehearsals and regularly performed works such as Handel’s Messiah and Stainer’s Crucifixion.

Over the years, members retired or moved away. By the 1990s numbers had dwindled to very modest fifteen or so singers. Various Musical Directors steered the group until, in 1998, Stephen Pusey, a senior member of staff at Homewood, took up the baton. He suggested that the name be changed to The Tenterden Singers and also that the repertoire should include a wider variety of pieces.

In recent years the Tenterden Singers have enjoyed a variety of different engagements. We have opened a season of Summer Concerts at St Mary’s in the Marsh and also performed in Wittersham Church. We have been invited to take part in a “Sing-Up” Workshop which brought together several primary schools and music teachers for a thoroughly enjoyable day of silly songs and music!

Originally based at Homewood, we have taken part in their Christmas Fairs as Carollers and we have also been one of the acts taking part in an Extravaganza Show organised by the students – a very different venue and audience but very well received!

The onset of the Covid pandemic forced us to consider an alternative venue, and we’re now at St Mildred’s Church in Tenterden High Street.

E-mail us at tenterden.singers@gmail.com if you would like to join us, or have any questions about commissioning a concert. We would be very pleased to hear from you. 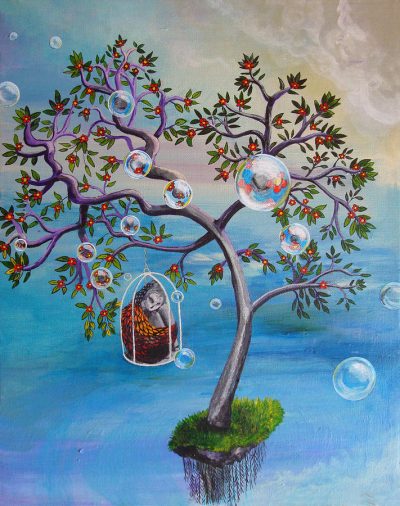